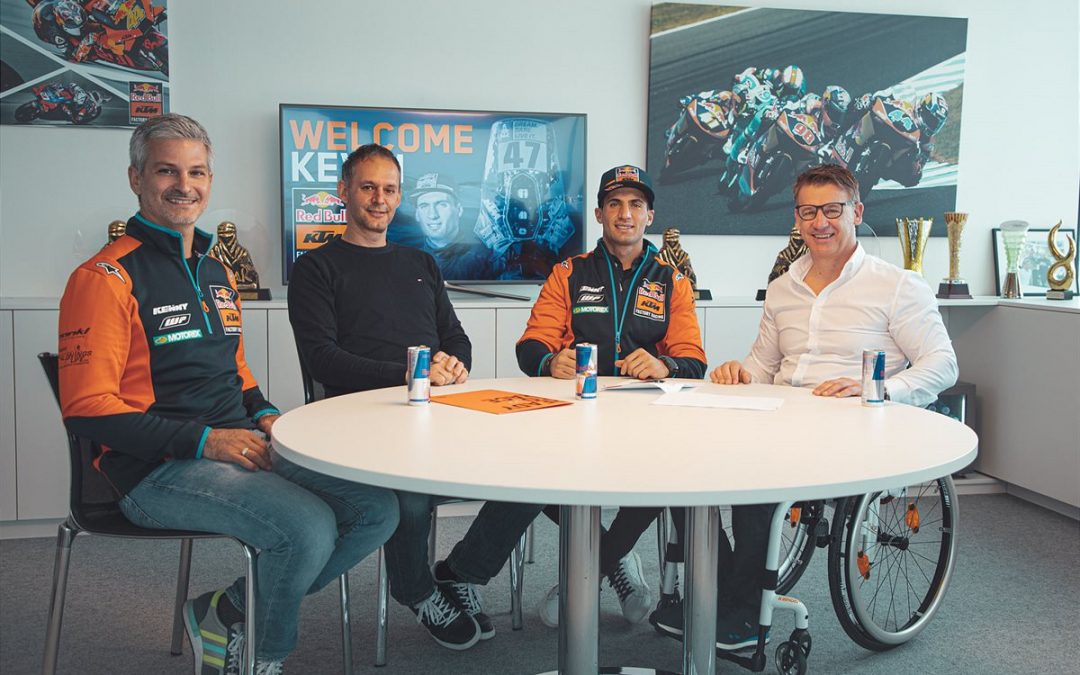 Benavides, who is this year’s Dakar champion and arguably one of rally’s hottest properties, has signed to race for the Austrian outfit in a bid to compete for the World Championship title and to defend his Dakar victory. The Argentinian began his racing career in enduro, finishing fourth in the FIM Junior Enduro World Championship just under 10 years ago, followed by numerous national championship victories. Benavides switched his attentions to rally in 2015 and has since won a number of prestigious rally events. Most notably he was runner-up in the FIM Cross-Country Rallies World Championship in 2017, and enjoyed a second-place finish at the Dakar in 2018 before claiming victory this year. 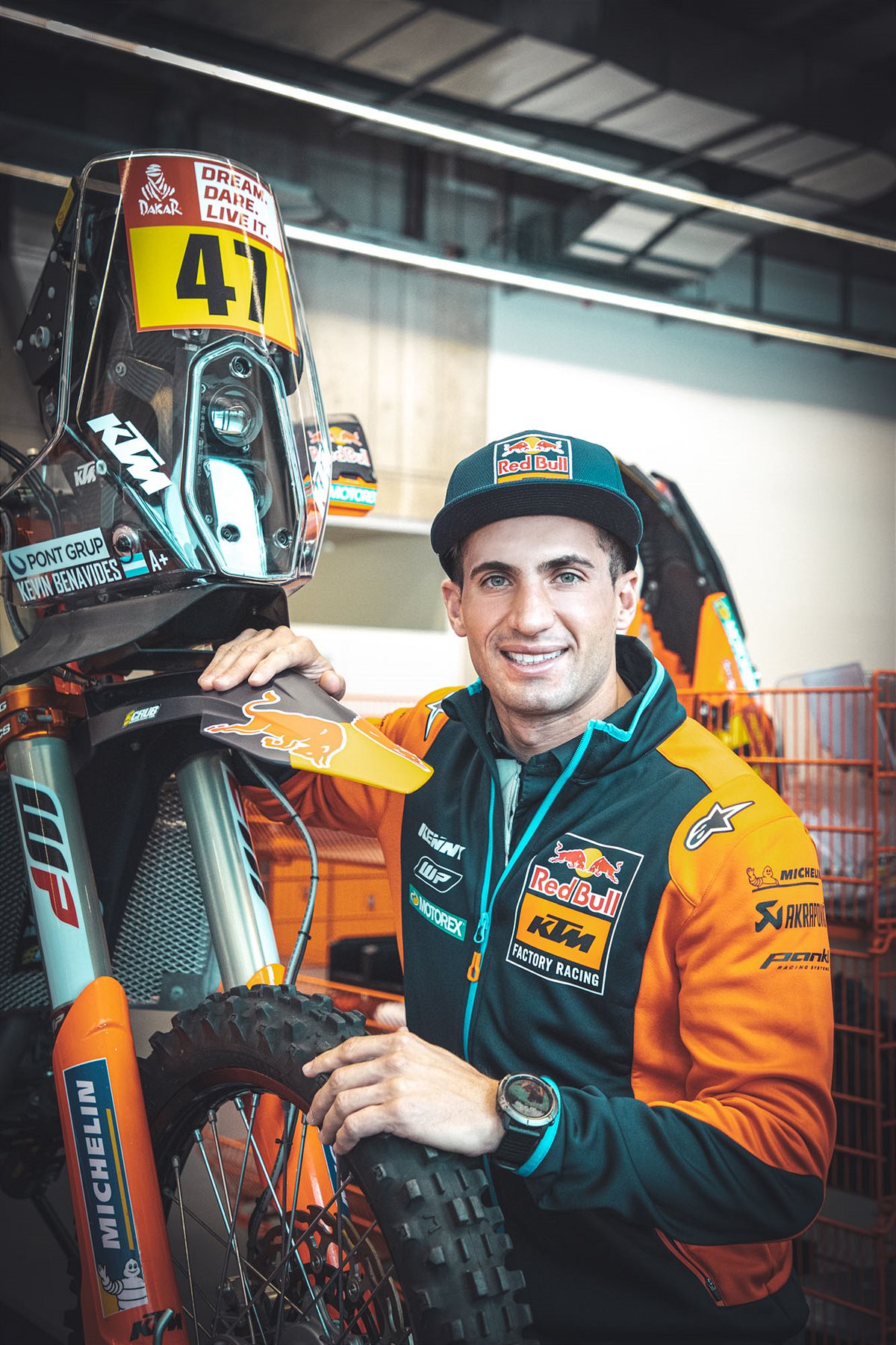 Benavides adds extra power to Red Bull KTM Factory Racing’s dynamic Dakar-winning line-up and will benefit from the team’s vast experience, with their incredible 18 Dakar wins since 2001. Kevin’s outright speed, experience, and hunger for future victories compliments the team’s ethos and vision, and he will begin a program of testing and familiarization with the KTM 450 RALLY machine in the next few days.

Benavides’ first competitive outing on KTM machinery is expected to be at the Rally Kazakhstan in early June. 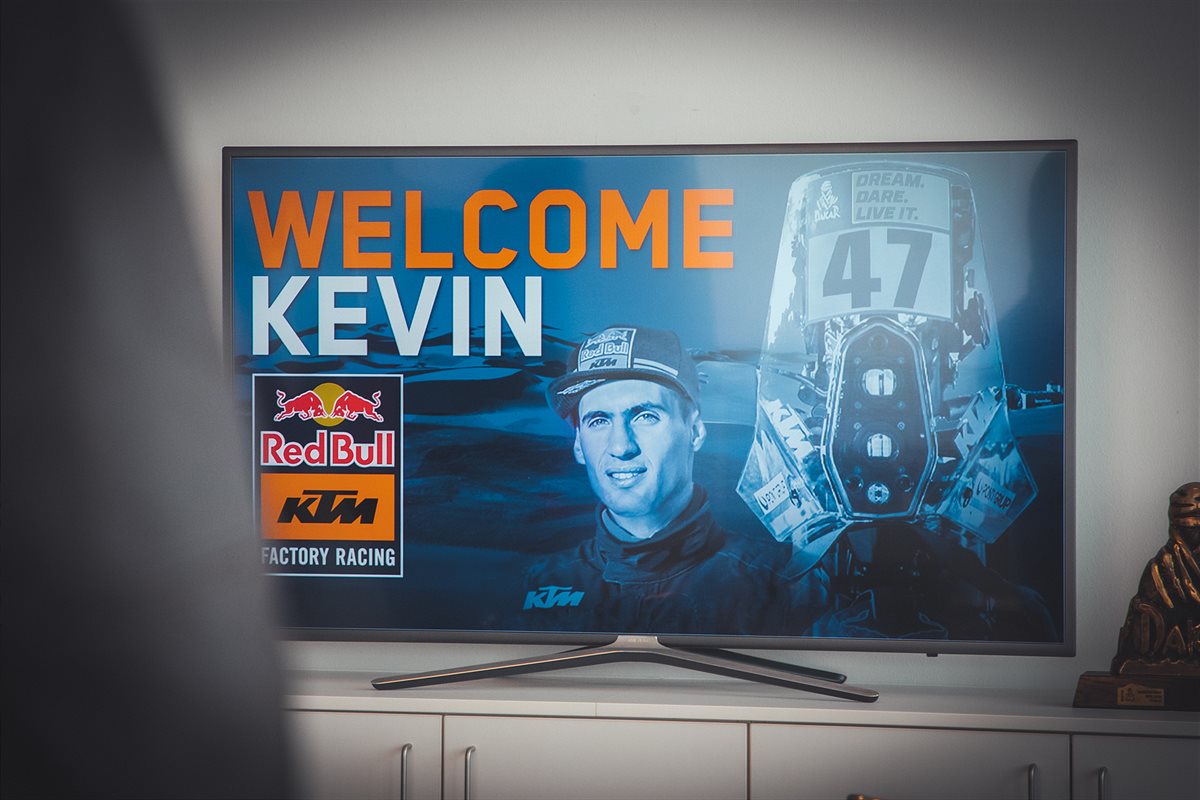 Kevin Benavides: “I feel so excited to join the Red Bull KTM Factory Racing team, it’s a big, big change for me. As Dakar champion the move is an important new chapter in my racing career. I have always been a fan of KTM bikes, of Red Bull, and of how the team is organized – I truly believe that it’s the best choice for me to further my racing and to be able to challenge for more Dakar wins and the World Championship title. I have always enjoyed taking on new challenges in my life and I’m really looking forward to getting to know the team, the bike, and pushing myself even harder. The plan, after my first visit to the factory in Austria, is to head out to Dubai and get some time on the bike, and with the team. The goal for this year is to try and adapt to the bike as quickly as possible and get to know all the people in the new team so that I feel comfortable and can concentrate on my riding. I hope to be able to continue my own training program – I like to spend as much time on the bikes as possible, including the rally bike but also motocross and enduro, too. Looking ahead to next year, the ultimate goal would be to win back-to-back Dakars. I have already been lucky enough to be a factory supported rider in enduro years ago, so to now be back on a KTM and in the Red Bull KTM Factory Racing rally team is a dream and a real honor. I’m really thankful for the opportunity and can’t wait to get racing!”

Jordi Viladoms – KTM Factory Racing Team Manager: “This is an exciting time for Red Bull KTM Factory Racing, and we are pleased to be welcoming Kevin to the team. His results speak for themselves and I am sure his wealth of knowledge, experience, as well as his competitive motivation, will bring a lot to our team. This, combined with our vast experience, ensures a strong collaboration, which we believe will be of great benefit to all of us. Our rally program is enjoying some changes as we focus on the future as well as our goals of winning the World Championship, and bringing the Dakar title back to Austria. We look forward to beginning our testing program with Kevin, ready for the first round of the World Championship in the next few months.”

Robert Jonas – Vice President Motorsports Offroad: “After a thrilling 2021 Dakar Rally where the battle went to the final day, we could not be happier that Kevin has decided to join the Red Bull KTM Factory Racing team and our rally program. We know Kevin has a lot of passion for the KTM brand and finally we can begin a partnership together with our rally team. Our job is to provide him with the most competitive machinery we can to defend that title, and to compete for the FIM Cross-Country Rallies World Championship. We have a lot of experience, and combined with his knowledge and fresh motivation in new colors, we are looking forward to seeing what he can do onboard our KTM 450 RALLY.” 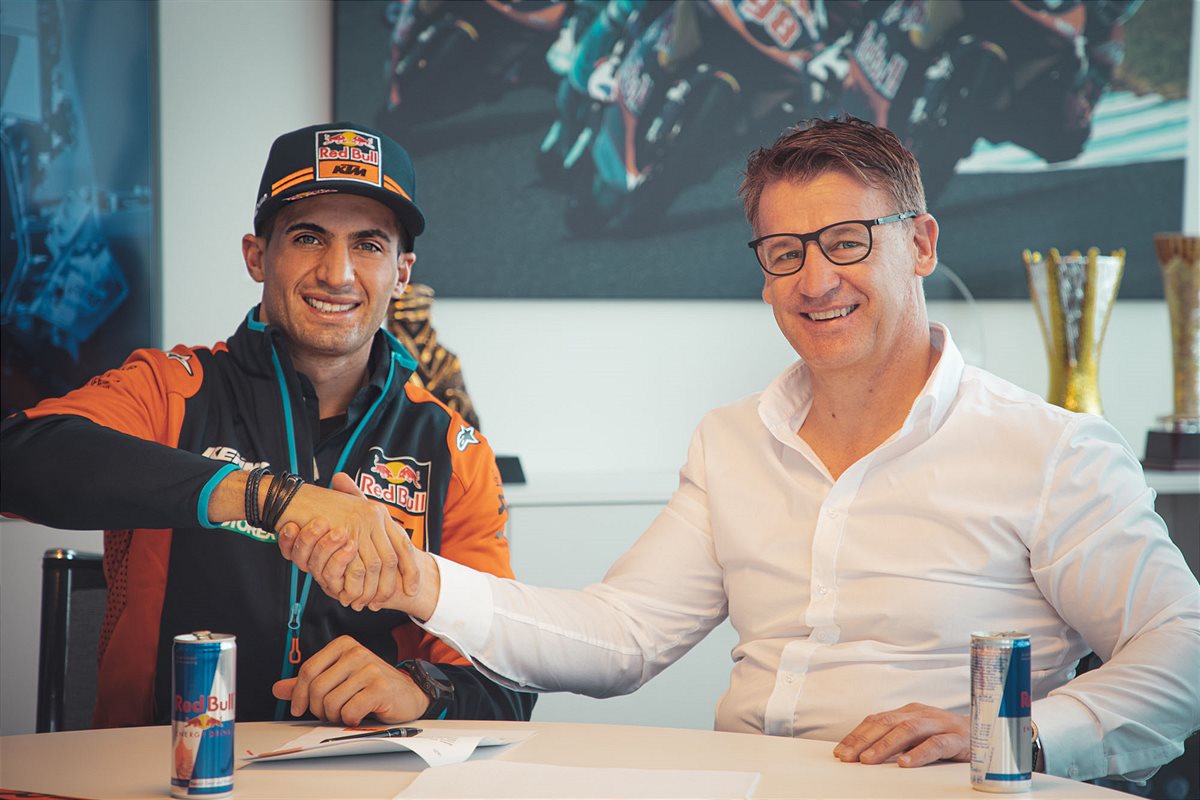